Being a New Leader in an Existing Team

There are many challenges that a new leader comes up against when taking the reins of an existing team. To prosper, you are going to need to understand the company, the job, the team and their roles, and how each relate to one another.

Add to that, things are not always so simple. The people of any team hold both the greatest potential and the greatest challenge to success. When coming in to a new environment, you have to ask yourself a number of questions to bring yourself up to speed.

Gauging how ready and willing a team and its members are for change, is going to be imperative as you devise the right development strategy in your new team.

We are all guilty of making snap-judgements when we first meet new people. A study conducted by J. Willis & A Todorov at Princeton University, researching a focus group when they first saw a new person in a picture, to analyse how quickly people take to form an initial opinion of people. It was found that the judgements people made after 0.01 seconds were the same as when they had been given several seconds to think about their decisions, when assessing which individuals were attractive, likeable, trustworthy, competent and aggressive (Willis & Todorov, 2006).

What I’m trying to say is that it is important to make the right impression, because people will form opinions. Proactively introduce yourself to every member of the team and make an effort to get to know the people in front of you. Because if you don’t, you might well be making up for the actions of your first few weeks, over the next few years.

People need more than just authoritarian orders beaming down on them. It is important to build trust and establish relationships with your new charges.

Analyse ‘What You’re Getting in to’ 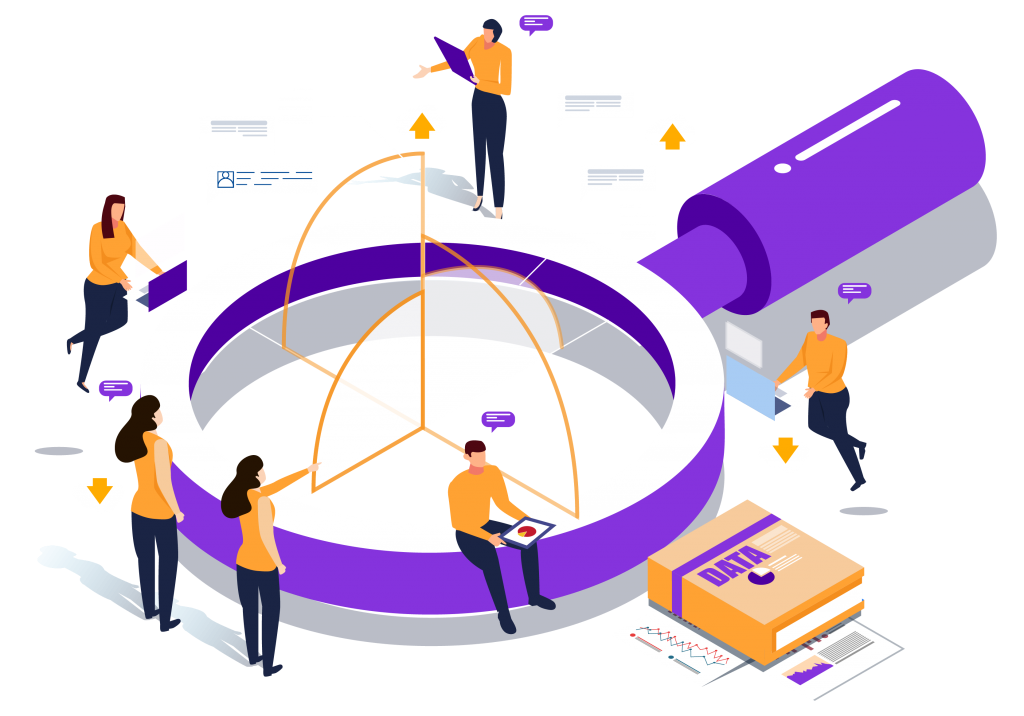 Before you take the job, I’d hope you would have done a little research into your role. But when you first land in situ, you’ve got to conduct a clear analysis of the existing team before you think about making any changes, significant or otherwise.

Whether for the good of the team or not, if an established group of individuals see a new leader (often looked at as an outsider), coming in and making wholesale changes, structural or personal, it is likely to be met with hesitance and resistance. It is imperative to do your due diligence at your earliest convenience. Think about the following:

What are the current projects?

What are the tasks and responsibilities of your team members?

What are the key roles within your team?

How do these roles coincide and relate with one another? 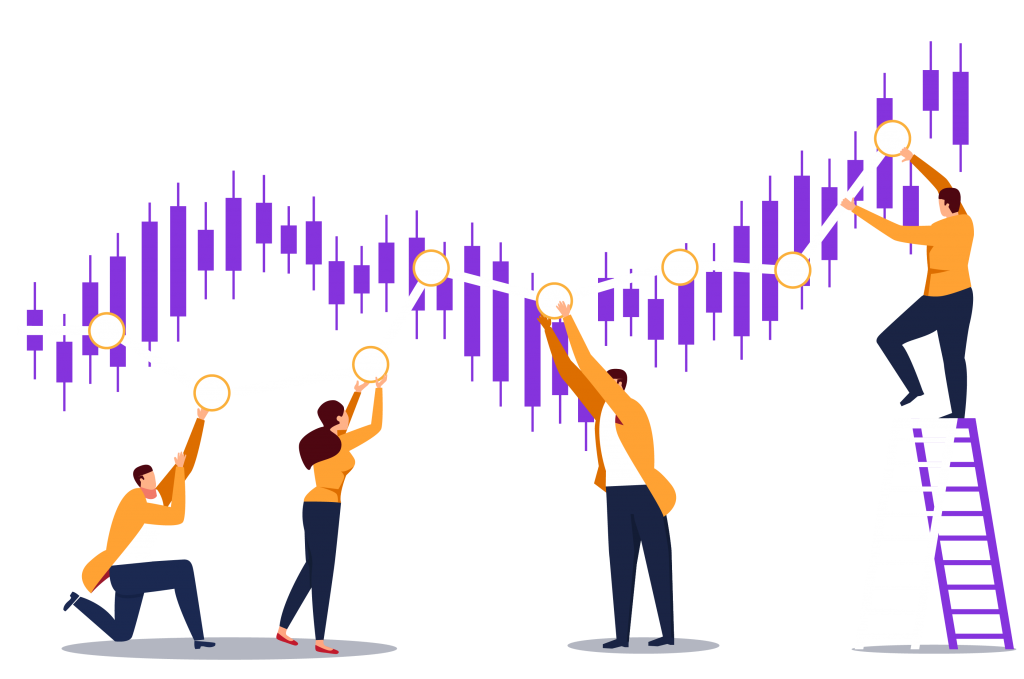 A former associate of mine tells a story of a previous place of her employment which underwent an acquisition. The entire management structure changed. She went from being part of a small, focussed team with a manager who knew of her roles and tasks, to being part of a larger team, where her manager was on site one day a month. He expected certain things from her beyond her role, but had no idea of her overall responsibilities and tasks. This leader never took the time to make the team members part of this transition process. It led to a giant disconnect, a large loss of staff and uproar within the organisation. 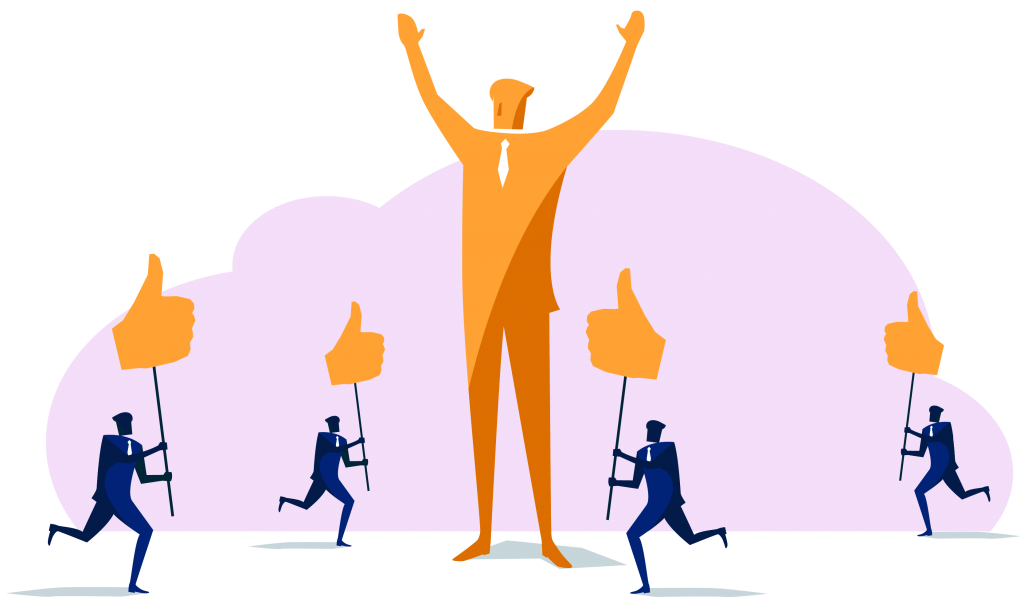 New leadership, and changes where there was once continuity, can very easily evoke fear and nervousness in the workforce. Fear and nerves are far more likely to see people pull back from the team and the new methods of working, rather than to jump in head first and embrace a new way of working.To ease the transition, delve into the history of the team and celebrate past achievements. Show your team, whether in private, or a group environment that you are aware that they have been successful before and that they have been successful before. You are not coming in with some kind of ‘Messiah Complex’.If you lead by acknowledging what success there has been, rather than with criticism, people will be far more open to what you have to say.

Don’t lead from the back

Now you have respectfully and thoughtfully made your introductions to your new team, you want to instil the ethos, by which you want to work by, moving forward. How can you possibly set these cogs turning, if you are not the one to set the standard? Even if you have decades of experience to fall back on, as a new leader you need to model best behaviour and set a precedent for the team to follow. This is where both your leadership and emotional intelligence skills come in to play
Click on the link below 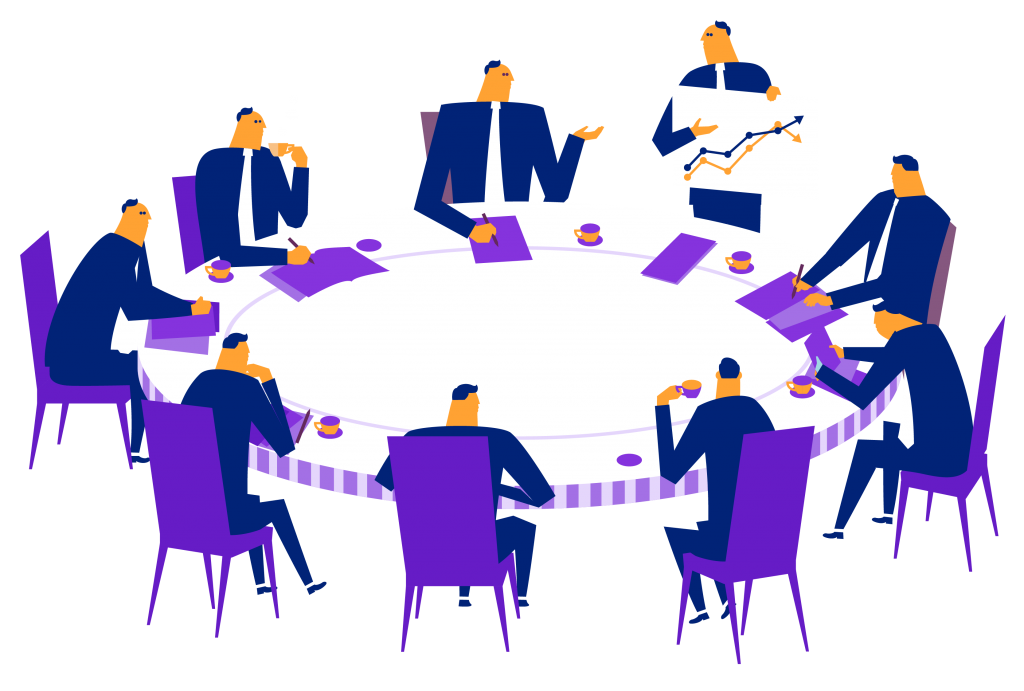 The last thing you want is for your new team to feel used, abused or unappreciated.

Inform them of your intentions when you arrive. Observe the team and get to know how it works before making any changes. When you have got a better idea of the team dynamics and functions, any additional changes or alterations you look to implement won’t come as such a surprise.

Leave the hinges on, but keep the door open 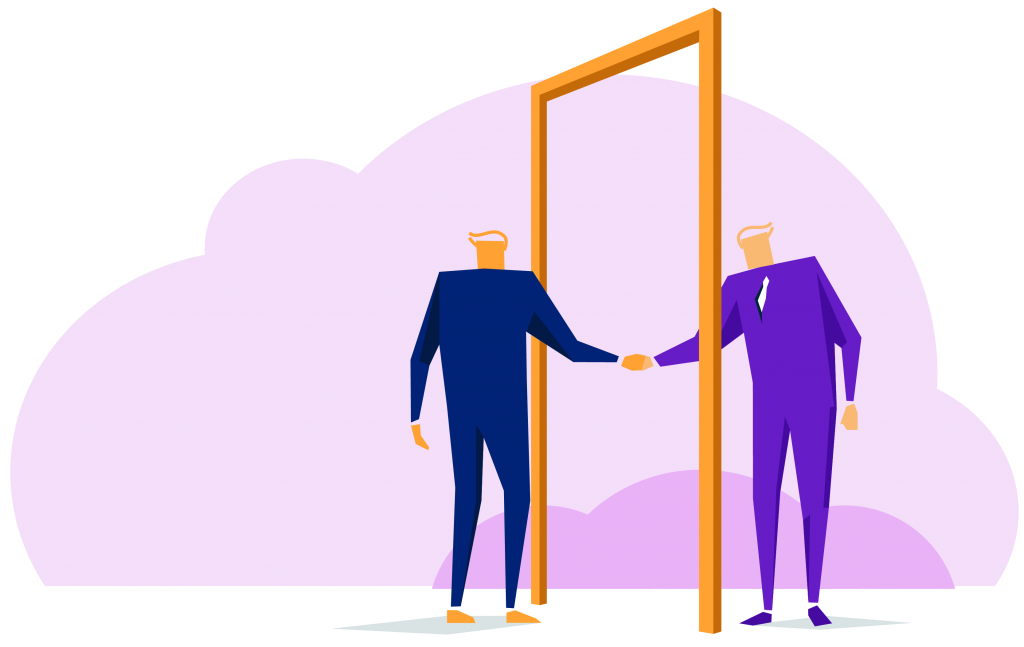 It’s very hard to hit the ground running in a new team if you adopt a ‘me and them’ approach. Once you’ve broken ground with the people in your team, leave the door open, if not physically, then intellectually. You want to aim to make it a comfortable place for people to work, share and express themselves. But remember, if you aren’t willing to be open yourself, why should anyone else be?

An open-door policy doesn’t do much for a closed mind– Bob Nelson, Comedian

Make it clear from the get-go that you are not there to place blame on anybody and aim to instil that culture to make it easier for people to share their thoughts and opinions with you. If you can establish mutual trust with people, this will allow you to find out the deeper routed issues that might not be visible to the naked eye, and in-turn address certain issues at the earliest juncture before they can manifest into something scary.

Break out………… of the office from time to time 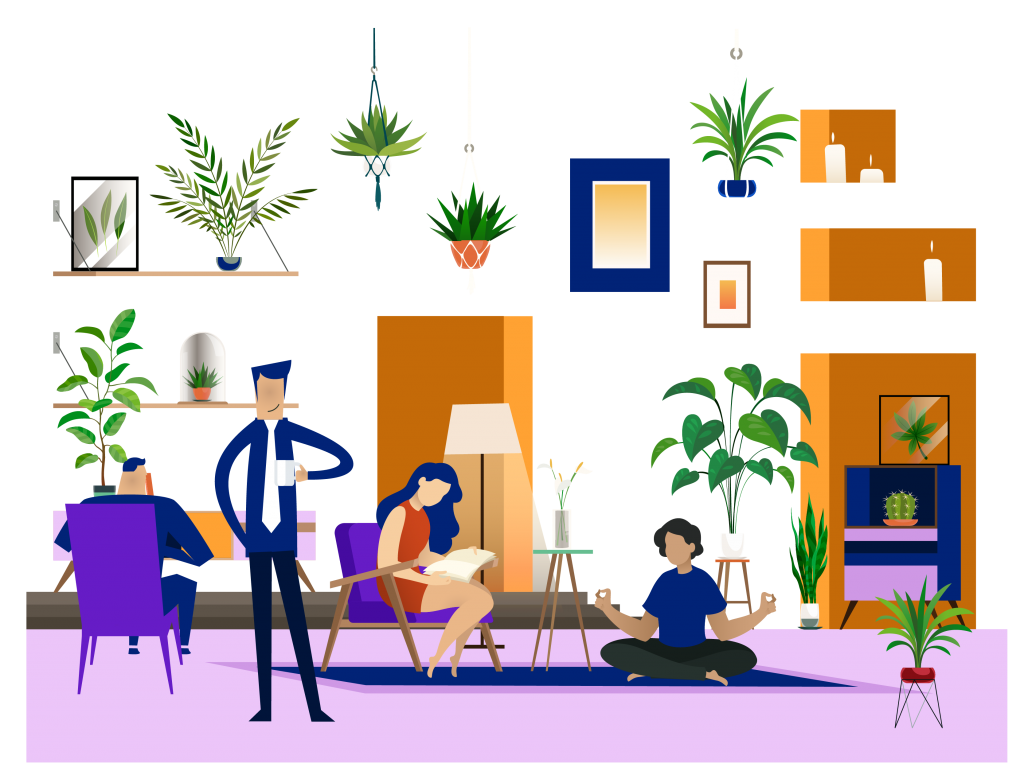 It’s easy to stay solely in the office and not take one step beyond its’ confines, however variety is the spice of life, and sometimes a small change in scenery can open the mind far beyond the cuppa you have on your 5-minute break (no matter how well brewed).

Get out the office and start to build bridges. That doesn’t mean going to the pub with everybody until closing time, but there is credence in sending the message that work IS NOT the only thing that matters and that message is nigh on impossible from inside the office.

New leaders often prioritise surface-level, short-term victories, over long-term, deep-rooted ones. Often due to the difficulty, time and effort required to succeed, even if the rewards hold the potential to be much greater.

I’ve seen Harvey Spectre go after an immediate win to stamp his authority on his team which can be a good method to reinforce a change in leadership.

But if you have set the foundations and invested the time beforehand to ensure that your team are working in unison, they will be aware of the positive strides that you are taking together, whether or not the red carpets and podium finishes take a while to materialise.

There is no single method to implement when you come into a new team, but there are a few things you can do to give yourself the best possible chance to succeed.

Rather than rushing in to changes, pace yourself. Hold open meetings with the team and gather all the information you can to fill in your gaps in knowledge and gauge the situation.

Establishing the buy-in of your new team offers great potential and if you are able to acquire it, this will help when it comes to implementing changes leading to greater output and efficiency in the long-term.

Invest time, be open minded and reap the rewards.

If you are interested in learning more about skills to help you progress in a leadership role or in a new team, enquire about our Leadership course. Simply email us at [email protected].

Question: What is your experience of working in teams? Do you have any words of wisdom you would like to share?